Just as the cricketing action is on its peak in India, another feather in the cap for Jaipur is on its way. BCCI has announced its ‘2019 Women’s T20 Challenge’ Teams and matches schedules.

It is an undisputed fact that T20 has changed the face of Cricket forever. Since its inception in 2008, it has been a phenomenal success. Today it is considered as the most expensive Cricket League in the world with over $6.3 Billion (Report by Duff and Phelps). The league has given rise to some of extraordinary Cricket Players.

In its continuous efforts to promote Women Cricket, BCCI has announced the 2019 Women’s T20 Challenge. Exhibition matches were played in the year 2018 and now the league will be launched on a larger scale in May 2019.

How many Teams will participate in 2019 Women’s T20 Challenge?

There are three teams that will participate in the tournament. Some finest Women Cricket Players from the world are participating in the challenge and viewers are promised exciting cricket matches.

How many matches will be played in 2019 Women’s T20 Challenge?

There will be three league matches and a final, totaling of four T20 Cricket matches.

Here is the complete schedule of 2019 Women’s T20 Challenge with timings.

All the matches will be played in SMS Stadium of Jaipur, Rajasthan.

If you are looking for after matches party options then don’t forget to scroll our list of best places to party in Jaipur. The tournament will be a milestone in Women Cricket and Jaipur will be happy to be the part of Cricketing history. 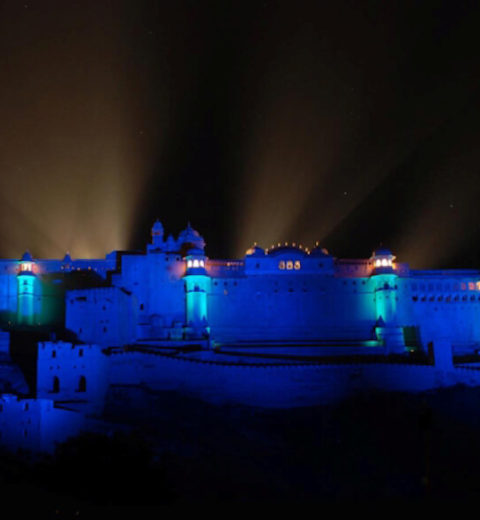 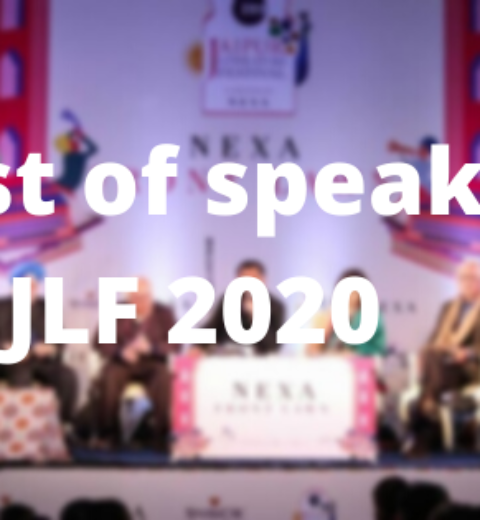 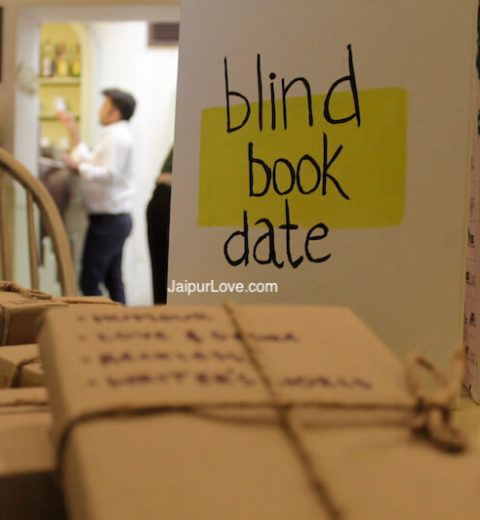