I went to India for work, but underneath the paperwork, the footloose in me lay awake, thinking of adventures that I can do on weekends. 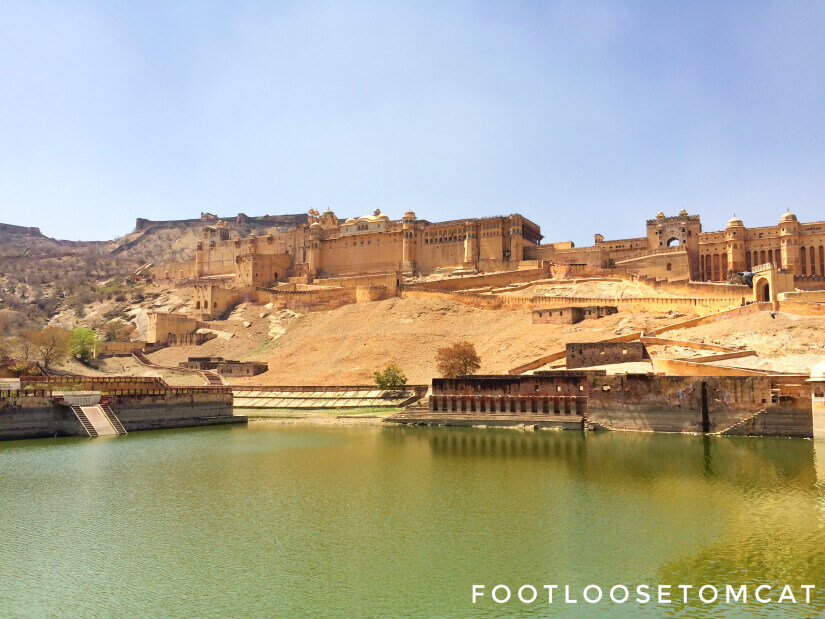 Planning One Day Trip to Jaipur

It is a little challenging since I only have the weekends to go out, and more so because I have heard of warnings at home and in the bustling metropolitan in Gurgaon not to go out alone. I was the only Filipino employee in the Guest House at the time that’s why they were worried of me – language barrier, possible overpricing and general safety as a female foreigner.

Travel to Jaipur from Gurgaon

Gurgaon is along the border of Haryana and Delhi. While there is a metro rail just 10 minutes away from where I stayed at, I never took it due to the aforementioned, sometimes overwhelming warnings.

It’s a good thing that I have Indian co-workers who shared my passion to travel, so I was able to convince them to go, albeit for one night only, so I could see the Pink City I’ve been hearing about from Manila.

It is about 220 kilometers from Gurgaon and we drove off on an afternoon since I had engagements in the morning. It was a fairly hot summer day, probably 38 degrees celsius in Delhi, but around 42 in Jaipur.

After some stop overs along the highway, we reached the Oyo Room we rented (more like airbnb) before midnight. We planned on starting off at around 5:30 AM but we were advised against it as most tourist spots open at 8:30 AM.

Needless to say, as readers you may get disappointed that we only visited 2 forts and the market that day. But due to the distance of the rooms we rented to the forts themselves, and the unbearable heat, I would say it did suffice for the purpose of seeing Jaipur. I will definitely come back in the winter months, hopefully with Mary in tow.

One thing I wasn’t able to do while in Jaipur was ride the camel. I would never have wanted to ride an elephant because of the cruelties it would have undergone to do one ride for a tourist, much more for hundreds of them in a day’s worth. So, yup, I have reasons to come back. Business or Pleasure.

TRIVIA: Why Pink City? Most of the forts and palaces there are made of red and pink sandstone. But that’s not the only reason why it’s dubbed as the Pink City.

In 1876, the Prince of Wales (later named Edward VII) visited Jaipur and the entire city was painted pink before his arrival. The color denotes hospitality, thus, the paint, and eventually, the moniker of Jaipur.

Also read – How to be safe in Jaipur

So called because in the heat of summers, this palace, which has 953 windows, manages to cool even the most interior of rooms. Its honeycomb design allows maximum breezes to circulate, and when we were at the top level, it was very windy. Though by now you would surmise how warm that wind was, given the temperature!

It was primarily built so that the smaller windows also allow the royal ladies of the palace to watch military parades on the street while remaining concealed. These ladies never appeared publicly nor in front of strangers.

What’s also interesting about the palace is it doesn’t have stairs to reach the top (5th) floor. It has slopes, or ramps, and is thus friendly to those who have kids on strollers or elders on wheel chairs.

You can check our latest and updated coverage on Hawamahal Jaipur to know everything about it.

The fort is built of red sandstone and marble, with a charming lake outside. It is situated up the hill and along the path to the main entrance, you would chance upon a snake charmer or two. It has both Hindu and Muslim architectural influences, has courtyards and different gates inside.

At this point, I was so exhausted from walking under the smoldering sun, at a point where even my companions were also tired, thirsty and on the verge of probably getting a heat stroke 🙁

So while I wasn’t able to get in (it was a consensus decision), here are the reasons why I want to come back in the cold months of November-February.

Also read – How to Survive Summer of Jaipur

You can check our latest and updated coverage on Amer Fort Jaipur to know everything about it.

There are a lot more things to do when in Rajasthan, and to keep you craving, click here to have an idea of other things you can do in the desert-state. Remember, the best time to visit would be in the colder months of November-February.

Note – This post was originally published at Migz Hernandez’s blog FootLooseTomCat.com. If you have been to Pink City and looking to get your experience published on this platform, kindly contact us with a request for the same.

Learner of things, messenger of good vibes and travel inspirations, student of life. I blog at FootLooseTomCat.com 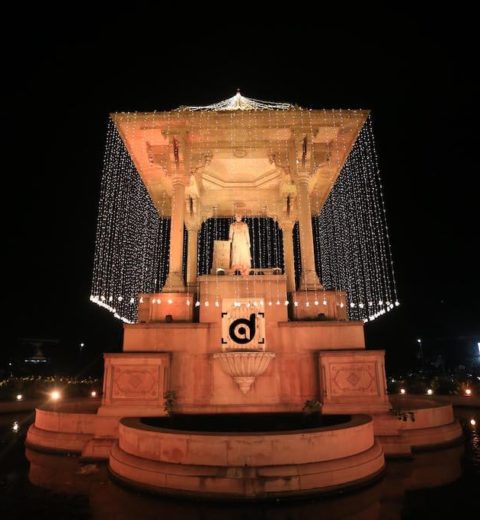 My Jaipur Experience – A city with richness of Color, Tradition and Culture 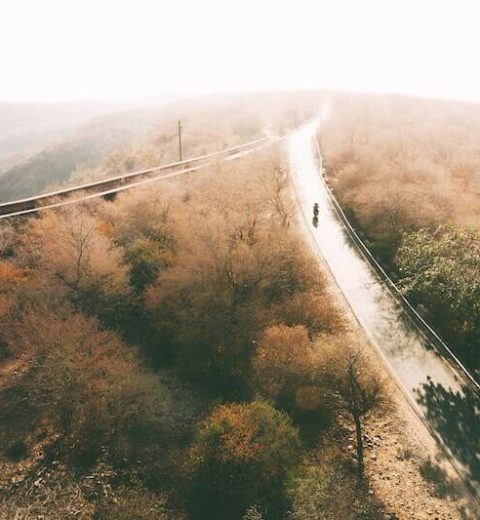