What is a Roti Bank in India? It is a concept where people collect Rotis (Flatten Bread) from donors and feed to needy people.

In various cities of India there are many organizations working on this concept independently or with public support.

The origin of the concept is unknown but it is in culture of Indian people to donate and help people in need. And, Jaipur people follow the religious ritual of donating from their heart.

Why Cow is considered sacred in Hinduism?

Due to all these factors cows are considered sacred in India.

Religious significance of Cows in India

Hindu deity Lord Krishna grew up as a cow herder. In most of the temples Lord Krishna is shown with cow. Most of the Hindu traditions and rituals cow milk and cow ghee is used for performing puja.

Roti Bank for Cows in Jaipur

As an auspicious ritual every Hindu family in Jaipur keeps the first Roti of the day for cows. During the festivals and Shraddha Paksha they worship Cows before starting their day. 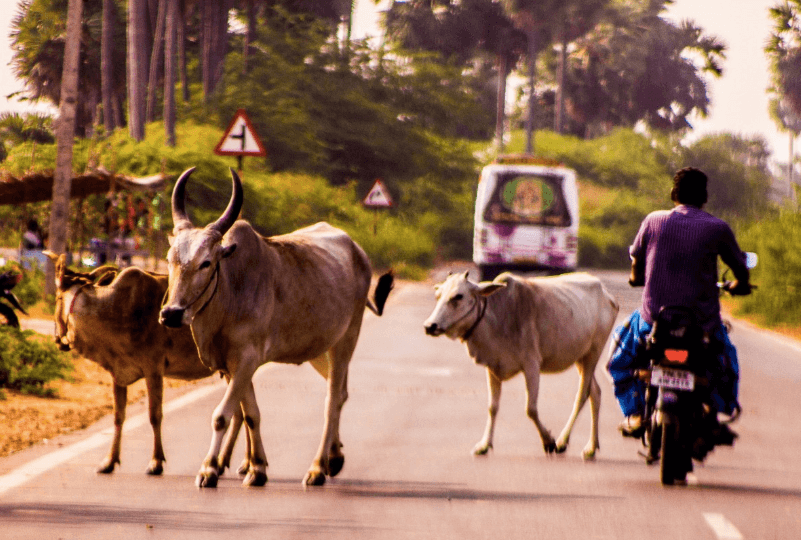 People in Jaipur feed Roti, Green Grass, Pulses and Jaggery to cows with love. But with modernization Cow Farms are shifted away from city limits. Recently, Government launched a campaign against illegal dairy farms and wandering cows under the Swacch Bharat Abhiyan.

These will be collected by a team daily and given to Cow Farms ensuring cleanliness in the area, no wandering animals and preservation of religious sentiments of people.

Will it beat the odds?

One such campaign was started in Pratapgarh District of Rajasthan State by local government body. But it was closed later because of people donating rotting food items to collection vehicles. These made farm animals sick.

Time will decide if the local residents and Government body learns from mistakes of Pratapgarh. But for now the Cows are happy and so are the religious people of Jaipur.

Wondering why a Roti Bank for Cows and nothing for Humans? Check our next story to learn the Humanitarian efforts by Rajasthan People. 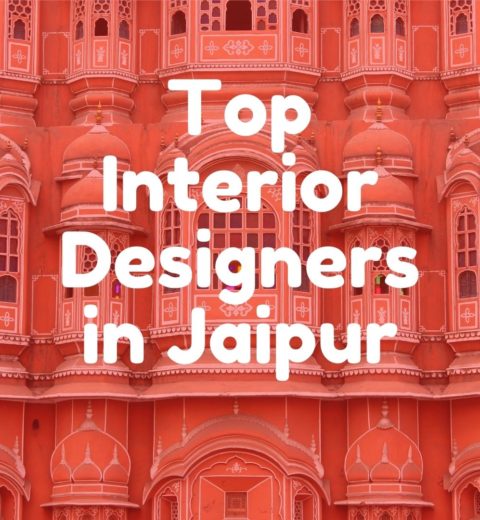 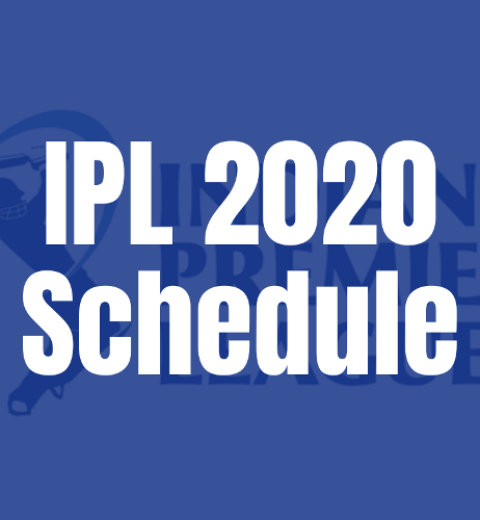 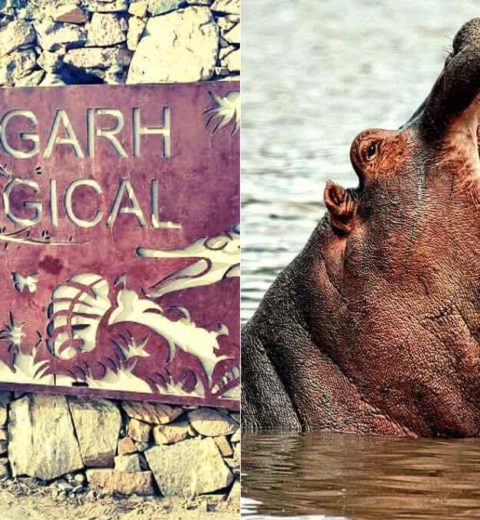