Located at Pankaj Singhvi Marg, Jaipur Vidhan Sabha is one of the Top Government Organizations that leave travelers awestruck. It is recommended to visit this place in the evening.

Vidhan Sabha can be seen from Statue Circle. A straight road with beautifully carved brass street lamps beside the road looks astonishing especially during the night.

Rajasthan Vidhan Sabha or Legislative Assembly is a unicameral legislature of Rajasthan state in India. Vidhan Sabha is the sole place for assembly procedures. Assembly members are elected in a term of 5 years. Currently, the assembly consists of 200 members.

Rajasthan Assembly represents an important part in the history of the Indian Legislature. It is formed by merging of 22 princely states of erstwhile Rajputana with Union of India.

As per article 168 A in the Indian Constitution, every state has to form one or two legislature. Hence, Rajasthan formed a unicameral one i.e. Rajasthan Legislative Assembly.

The first Legislative Assembly was inaugurated on 31st March 1952. It had 160 members earlier. Later Ajmer merged and members increased to 190. The strength became 200 after 1977 which is ongoing.

The fourteenth Legislative Assembly was commenced on 21st January 2013.

Rajasthan Legislative Assembly Building is worth watching as the exterior of the building provides a stunning view. Let’s take a dig on it!

Rajasthan Vidhan Sabha of Jaipur is the most modern legislature complexes in the country. It is situated in a rambling area of 16.96 acres campus. It took 7 years for its completion (1994 to 2001).

The peripheral of the building has been constructed keeping in mind the Rajasthani tradition and culture. Hence it showcases Jharokas, Chhataries, Kamani, boundaries, Arches, Todies etc., made from Jodhpur and Bansi Paharpur stone.

The building comprises of 8 multistoried structure having a height of 145 meters and area of 6.08 lac sqft. The central dome has a diameter of 104 feet. The assembly hall has a seating capacity of 260 members at a time.

The building is equipped with the following modern amenities:

Governor of the state summons the assembly members time to time. Rajasthan Vidhan Sabha should have at least three sessions in a year.

Recommended: Do not miss hot and cold coffee with ice-cream in Saras Parlor at Statue Circle and Rajathani Cuisine at Thali & More.

This place is close to Statue Circle. Hence it is a much-loved place for accommodation.

By Flight: Jaipur Airport is 9 KMs.

By Rail: Jaipur Railway Junction is closest and is located 4 KMs from here.

By Road: Jaipur Bus Stand is just 5 KMs. From where get a cab or taxi to reach here comfortably. 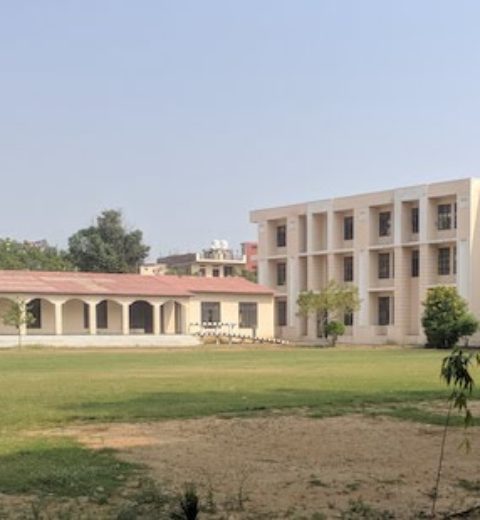