Distance between Jaipur and Salasar Balaji – 170.6 km by road

Salasar Balaji has numerous interesting stories behind its establishment. Mohandas was an ardent devotee of Hanuman Ji. Lord Hanuman was pleased with his devotion and thus promised to him that his image will be presented to him. Sometime later in the year 1811 AD, a farmer in Asota village of Nagaur discovered a stone idol of Balaji in his field. When he cleaned the idol he saw the image of Balaji (Hanuman Ji). Just then, the farmer’s wife brought Choorma (a traditional sweet dish made of flour) and offered some to the idol. That is why there is a tradition of offering Choorma to Salasar Balaji every day.

When the Thakur of Asota village saw a dream of Balaji asking him to take the idol to Salasar village. Similarly, the same night, devotee Mohandas Ji saw a dream that no one must be allowed to stop the bullock cart carrying the idol of Lord Hanuman Ji in the Salasar village. Additionally, the temple of Balaji is to be built at the place where the bullock cart stops by itself. Thus, the temple of Salasar Balaji was established. And as the devotee, Mohandas Ji dreamt of Balaji in beard and mustaches the image of Lord Hanuman is seen with beard and mustaches till now.

Hire a taxi to Salasar Balaji from Jaipur

Places to visit near Salasar Balaji

Architecture student with an inclination towards historical monuments, travelling and writing. 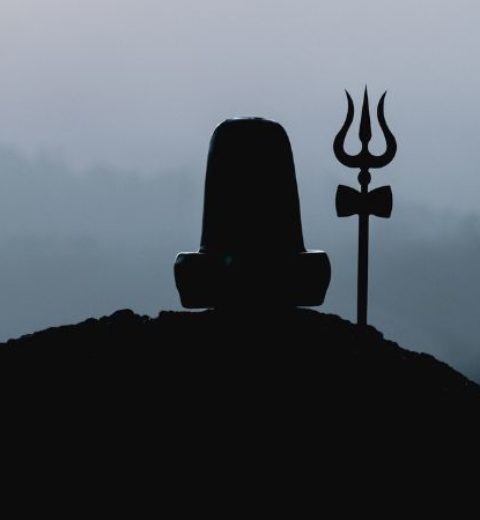 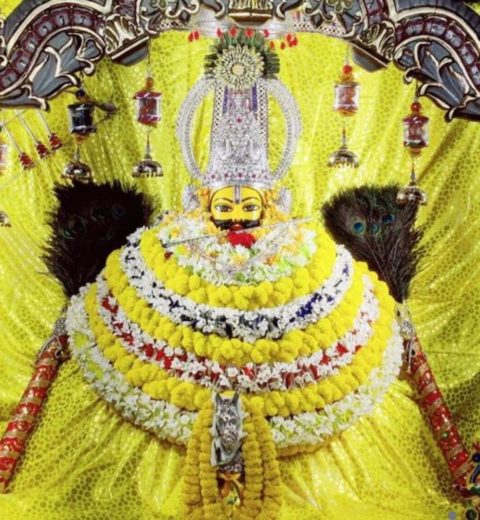 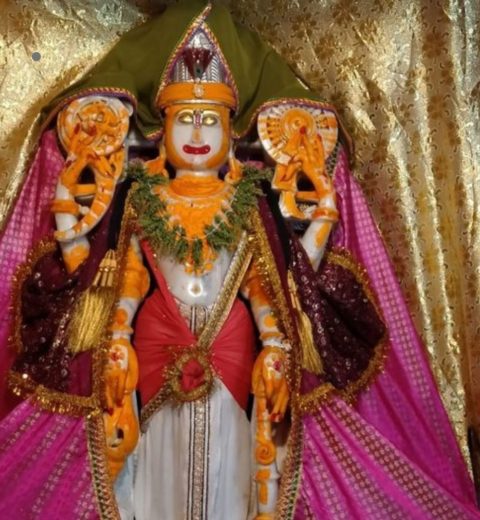