Raja Jai Singh III (his father) was poisoned by Jhuntharam on 6th February 1835.

If Sawai Jai Singh II is credited with the foundation of Jaipur than Sawai Ram Singh II is rightly said to be the navigator of Jaipur State to the 19th century. Raja Ram Singh II took the throne at the time of political turmoil.

After ruling Delhi, for over around 300 years Mughal dynasty was into its last phase. While East India Company tightened its grip on the Indian subcontinent, Jaipur State was no exception for British Imperialism. Sawai Ram Singh II was bestowed with throne when there was a constant power struggle between Maratha, Mughal and British Empires. And there were attacks from Pindari too.

Sawai Ram Singh II learned administrative skills and strenuous application of state affairs from his British officers and the positive British influence could be seen in Jaipur till now.
Sawai Ram Singh II is credited with the modernization of Jaipur State. Ram Singh II ordered the construction of Albert Hall to welcome the Prince of Wales.

Albert Hall still is the most iconic architectural monument in Jaipur. It is a fusion of British and Rajput architecture. It was during the visit of the Prince of Wales that Jaipur was coloured pink by the orders of Ram Singh II which gave Jaipur its international recognition.

Sawai Ram Singh II was in a true sense a true reformist. He understood the importance of education for boys as well as girls. Sawai Ram Singh II built Maharaja College for boys, Sanskrit College, Nobles School in Goner, and first ever school for girls in Jaipur.

Ram Singh II constructed School of Arts where students could learn different disciplines of Arts. Ram Singh II took up photography as a hobby and was recognized as first photographer prince of India. He used to keep daily journals of his photography endeavours. His photography work was recently rediscovered after over a century from Madho Niwas wing of City Palace of Jaipur.

Sawai Ram Singh II would click city buildings, people, guests and dancers as subjects. These pictures are a great source of knowledge for those who are interested in history. Ram Singh II was so much passionate about photography that he invited Mr. T. Murray to help him establish photukhana where he could develop his photographs and learn technical aspects of photography.

Raja Ram Singh II would interact with foreign guests and discuss new photography techniques and cameras. It was Ram Singh II that started a formal course in photography in School of Arts. In those times there were no movies or other recreational facilities. Ram Singh II built Ram Prakash Theatre in Sirah Dyodhi Bazar.

Sawai Ram Singh j ill also brought the art of Kite flying from Lucknow to Jaipur and gave Jaipur one of its biggest festivals, Makar Sankranti. The 8th king of Jaipur constructed Rambagh Palace which is now a five-star hotel. Rambagh Palace is considered one of the most beautiful Palace hotels in the world.

Sawai Ram Singh II abolished the ill practices of slavery, child infanticide, and Sati Pratha. Contributions of Ram Singh II to Jaipur State and people were well recognized and he was honored with 21 gun salutes at Delhi Durbar and 4 gun salutes at British Durbar.

Sawai Maharaja Sir Ram Singh II was married to the daughter of Maharaja Takhat Singh of Jodhpur and 8 other Maharanis. After a sudden illness, the 8th king of Jaipur State Sawai Ram Singh Ji II died at a young age of 45 only. 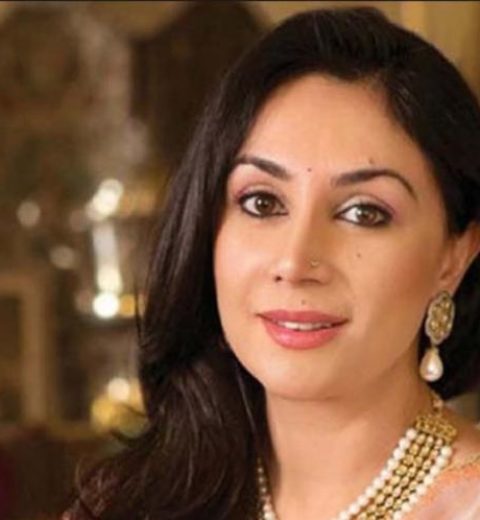 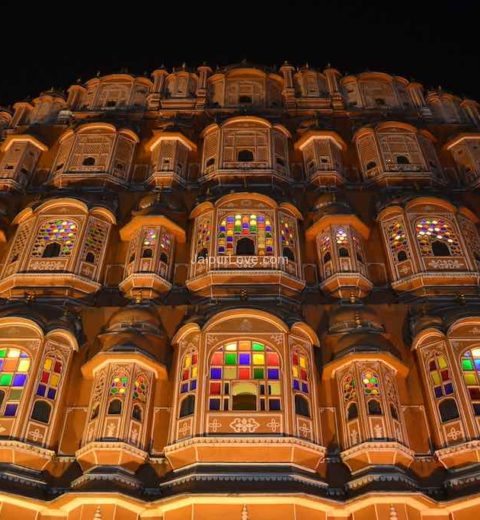